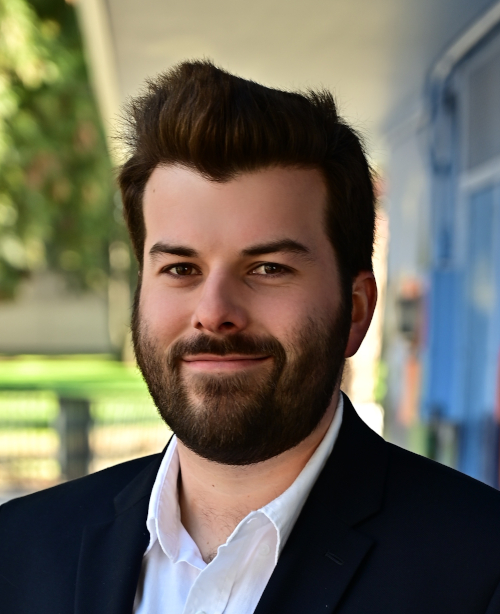 I’m Justin Lardinois. I’ve been a resident of San José, California for most of my life and have served on the San José Planning Commission since July 2020. I’m also a board member of the District 1 Leadership Group.

I work at Facebook as a Global Operations Engineer. I previously worked as a software engineer at Google Cloud, ed tech startup Course Hero, and medical SaaS platform DataCare.

I hold a B.S. in Computer Science and a B.A. in Politics from the University of California, Santa Cruz.